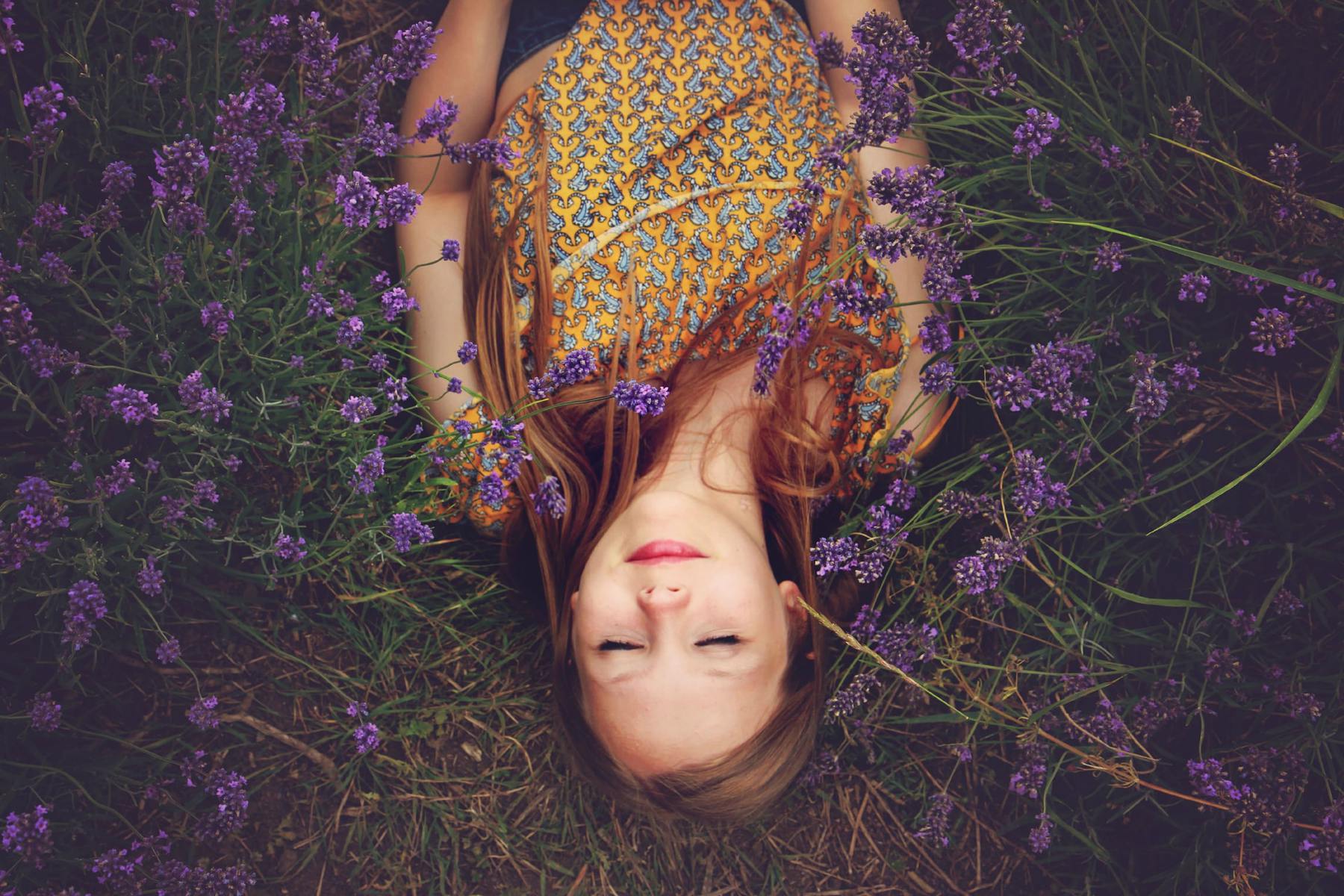 Why do people practice mindfulness?

Usually, it’s because there is something they don’t like about about how they are living or feeling. They need a practice of some sort to become centered again and take away the pain.

The same goes for meditation. Rarely do you see children full of life practicing it. Instead, it’s usually for those who have been through some sort of inner crisis in the past and didn’t know what else to do about it.

There’s nothing wrong with this: mindfulness is great if you need it. But do we always have to be dousing the fires of our own misery?

It turns out that there might be another way called the “inner engineering” approach. Instead of starting from a point of pain and then finding mind-related tools to solve it, we start from a place of growth and build a new personality from the inside out. It’s like cannabis seeds: you begin with a small nugget and then continue nurturing it until you wind up with the whole flower.

We know that the brain contains all the pleasure centres required for feeling blissful all the time. Flooding the system with anandamide instantly converts negative feelings into positive ones.

But do you need to look outside of yourself to provoke this response? Research is finding that the answer is no. You can actually promote the release of feel-good compounds whenever you like, utterly changing how you feel.

Most people aren’t aware of this phenomenon. That’s why there is such a focus on “getting what I want out of life.” It’s the idea that happiness comes from the outside. It doesn’t.

Once you learn how to tap into this ability, life changes. You find that you’re much more robust in life and that, when things go wrong, it’s not such a big deal.

Dealing With Your Emotions

Most of the negative experiences that you have come directly from the ego. You feel angry because somebody violated you – fair enough. But when anger continues long term, it’s because you can’t believe that they did that to you. In other words, you can’t let go of yourself. You’re clinging to it, because it’s so important to you.

The same goes for jealousy. You don’t like rich people because they have something that you don’t. It’s all about how you compare to others.

Other negative emotions, like hatred, are also ego-driven. You hate other people because they are not the same as you (and, by implication, you must be perfect).

Unfortunately, holding fast to the ego doesn’t harm others and it doesn’t help you. Being angry doesn’t harm the other person but it could seriously damage your wellbeing.

The inner engineering approach changes that. It seeks to help people build themselves in such a way that they can access bliss wherever they are, all the time.

This approach does away with “dealing with negative emotions.” They simply don’t arise when you’re feeling joyful. You’re always at your best. Now doesn’t that sound like a good approach?